Did You Know That ARRA Stimulus Money for Meaningful Use of an EMR is Taxable*? 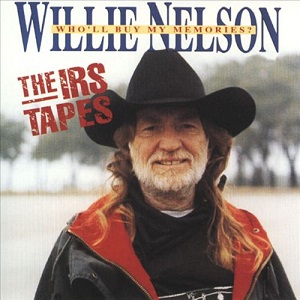 But aren’t eligible providers getting that money as an inducement, actually a prize for hoop-jumping, having purchased a certified EMR and now using it meaningfully?

Oh, man, I knew there was a catch to this deal.

*Thanks to HIStalk Practice for pointing out this revelation from the AAFP. 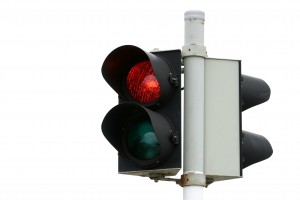 Misys, iMedica and a Cast of Thousands: Interesting Interview Worth the Read 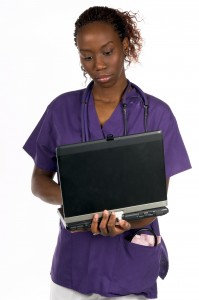 HIStalk (an interesting healthcare IT blog written anonymously) has a great interview with Michael Nissenbaum, President and CEO of iMedica. Nissenbaum speaks about his 10 years in the field with Millbrook, GE and now iMedica, talks about Misys leasing the iMedica EHR product under the name MyWay, and gives an interesting rundown of some players in the ever-changing field of medical practice software.

I see a cycle that’s been in healthcare for years. Right now, it’s hospitals providing software to physicians under the Stark exemption. A year from now, when we have a new administration, God knows what the new rules are going to be. You and I both have seen it. We have seen centralization and de-centralization. – Michael Nissenbaum