The Big Idea Updated: Healthcare Pricing Transparency in 2013 So Far 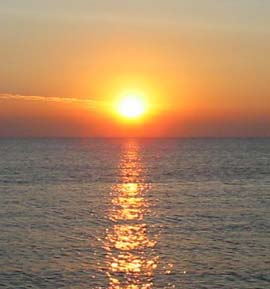 Last December I wrote about what I thought would be the “Big Idea” for healthcare in 2013 as a part of the LinkedIn Influencer program. “Show me the fees!” I said. Well,  they have – in fact, much more than I would have ever imagined. 2013 has seen an explosion in pricing transparency in healthcare – or maybe better said,  charging transparency  in healthcare. More about that later, but for now, let’s take a look at what 2013 has held so far.

The common theme in all of these situations is a lack of information. Information is critical to a functioning economy of any kind. How could you shop for anything without knowing the features and price of the product? But healthcare is a very special case economically, and the market operates differently. If you have sudden chest pain, or receive a traumatic injury, you are going to the closest emergency room – period. You have no time to shop around for price or quality. You dial three numbers and you go with the paramedics. Some situations – elective, and non-urgent surgeries, primary care, obstetrics, etc… involve a great deal of choice, but the patient still lacks comprehensive, accessible price and quality information. We can’t make emergencies something to shop around for, but we can introduce the information and the tools to allow consumers to shop for services to improve their health AND financial outcomes.