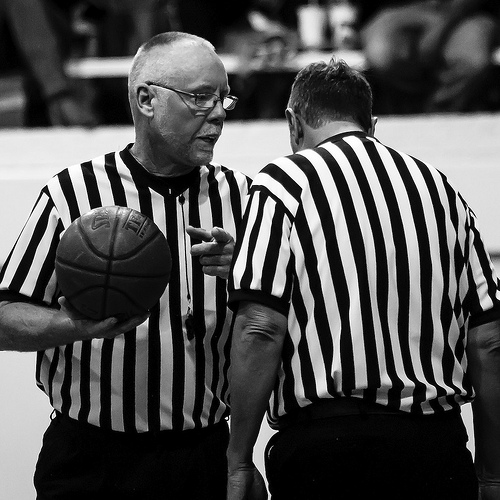 Medicare distinguishes between authorized officials and delegated officials on their enrollment forms and many people wonder what the difference is.