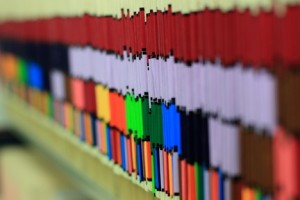 CCHIT is a private, non-profit organization formed to certify EHRs against a minimum set of requirements for functionality, interoperability and security. It was founded in 2004 by three industry associations ( HIMSS, AHIMA and the Alliance (no longer in operation.))  It was subsequently funded further by the California Healthcare Foundation and a group of payers (e.g. United HealthGroup), providers (e.g. HCA) and software vendors (e.g. McKesson). In 2005, CCHIT was granted a $2.7 million contract by the Department of Health and Human Services (HHS) to support its mission. A number of other medical associations have since supported CCHIT. Despite the HHS contract, CCHIT is not an extension of the federal government.
END_OF_DOCUMENT_TOKEN_TO_BE_REPLACED