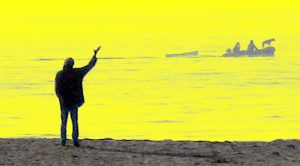 12 Ways to Supercharge Your Practice in 2012: #9 Start a Credit Card on File Program 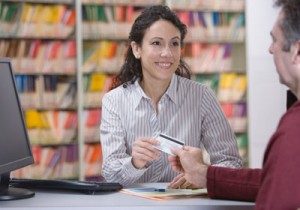 Anyone who has read my writing for any period of time knows that I am a big proponent of No Statements!

Patient statements are a waste of time and resources. Think of what your life might be like without statements:

No monthly expense to generate or send statements via electronic service or printing and stuffing.

But what takes the place of statements?