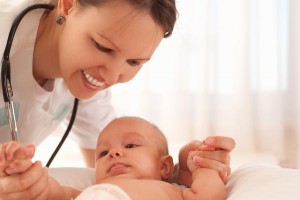 Medicaid provides health and long-term care financial assistance for certain groups of people with limited income. Medicaid was enacted under title XIX of the Social Security Act as a joint program between the Federal government and all 50 states, the District of Columbia, and the U.S. Territories.

Medicaid became effective January 1, 1966, and currently is the largest source of medical and health-related funding for America’s poorest people. The Federal agency that administers the Medicaid program is the Centers for Medicare & Medicaid Services (CMS), an agency of the U.S. Department of Health & Human Services.

Medicaid programs differ in each state.

States also have the ability to expand coverage to other groups and to individuals with higher
income and/or resource levels. Examples include:

What services does Medicaid cover?

All states must cover these services:

Among other services, states may choose to cover: