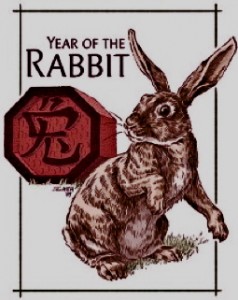 CMS just announced the new numbers for premiums and deductibles for 2012. Now is the ideal time to think about Medicare deductibles and what your policy is on collecting deductibles at time of service.

If you’ve been hesitant to collect deductibles, ask yourself if you can handle the loss or delay of payment of $140 per Medicare patient. Most practices can’t. If you are thinking about collecting deductibles and other front-end collection techniques, my book “The Smart Manager’s Guide to Collecting at Checkout” is your guide to making it happen for your healthcare group. Click here to read more.